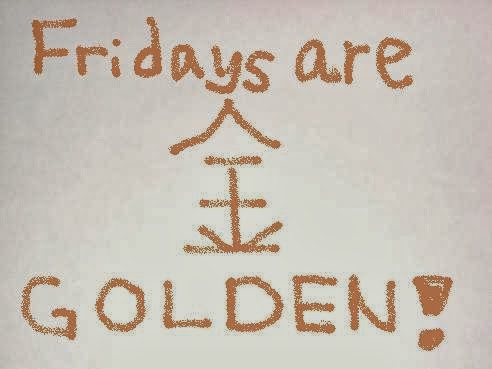 Welcome to the last Friday of January and the final Golden Kin-Yōbi for 2014!  While parting may be sweet sorrow, I'm trying to ease the pain a little with a very special post - today's giveaway is a double :)

Two more publishers of quality J-Lit have kindly offered some prizes - American-based Stone Bridge Press and British-based Peter Owen Publishers.  These giveaways will be geographically limited:  the Stone Bridge Press books will be US and Canada only while the Peter Owen books will be for everyone outside those countries.  All clear?  Then it's time to introduce today's books :)

Stone Bridge Press have kindly put three of their recent publications up for grabs, two of which are from acclaimed writer Junzo Shono.  Evening Clouds is a short novel, an elegant, lyrical description of everyday life in suburban Tokyo, while Still Life and Other Stories is a collection of tales which Stone Bridge publisher Peter Goodman describes as "one of the books I'm most proud to have published at Stone Bridge Press."

The third Stone Bridge offering is Masaaki Tachihara's Wind and Stone, a short novel which is described as "a disturbing tale of seduction, based on Japanese aesthetics and the artistic pursuit of destructive beauty."  The writer won the popular Naoki Prize and was twice nominated for the Akutagawa Prize, so this is bound to be a good read :)

The selection offfered by Peter Owen Publishers is also an impressive one.  There are two excellent novels by Shusaku Endo to be had: Volcano, a simmering tale of life in the shadow of sin and the natural world (my review here); and When I Whistle, an excellent story about dealing with right and wrong in the modern world (my review here).

The third of the books on offer is Ryunosuke Akutagawa's Kappa, a rare longer outing for Japan's supreme short-story writer.  Let's face it - if you have a country's major literary award named in your honour, your books must be worth a read...

*****
So, if you'd like to win one of these books, simply comment below, leaving your name, an e-mail address and the name of the book you'd like to win.  There's no need to follow me, either here, on Facebook or on Twitter (unless you want to, of course!) - anyone can enter (in their geographical zone...), and everyone has an equal chance of winning :)

Entries will close at 8 p.m. (AEST) on Thursday, February the 6th (that's 9 a.m. on Thursday, London time), and the winners will be posted here once they've been announced (the winners, naturally, will be chosen using some kind of random on-line draw thingy).  So, what are you waiting for?  Get commenting, and good luck!

*****
And, of course, we need to announce the winners of last week's prizes!

Oh, Tama! goes to Mihai
The Nobility of Failure goes to Paul
Blue Bamboo goes to M
I will be in contact with the winners shortly - thanks again to Kurodahan Press for providing some great prizes :)
Posted by Unknown at 06:00